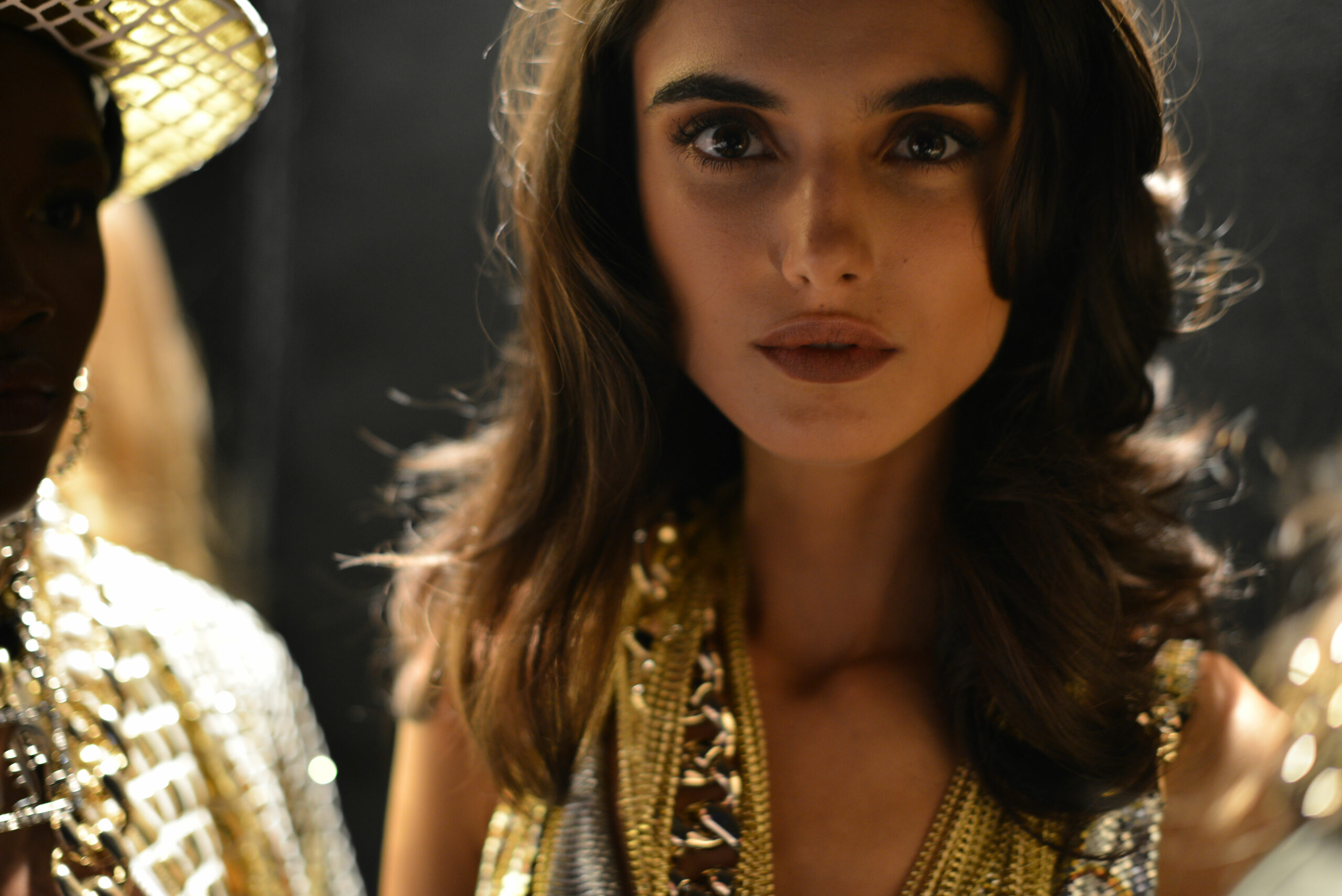 Philipp Plein SS17 RTW fashion show “Alice in Ghettoland” took place during Milan fashion week. 57 looks were shown on the runway. Even though the children’s book Alice in Wonderland inspired the show, Plein’s aesthetic for this show resembled something else. People say the show resembled a similar aesthetic to Fergie’s M.I.L.F. $ music video, […] 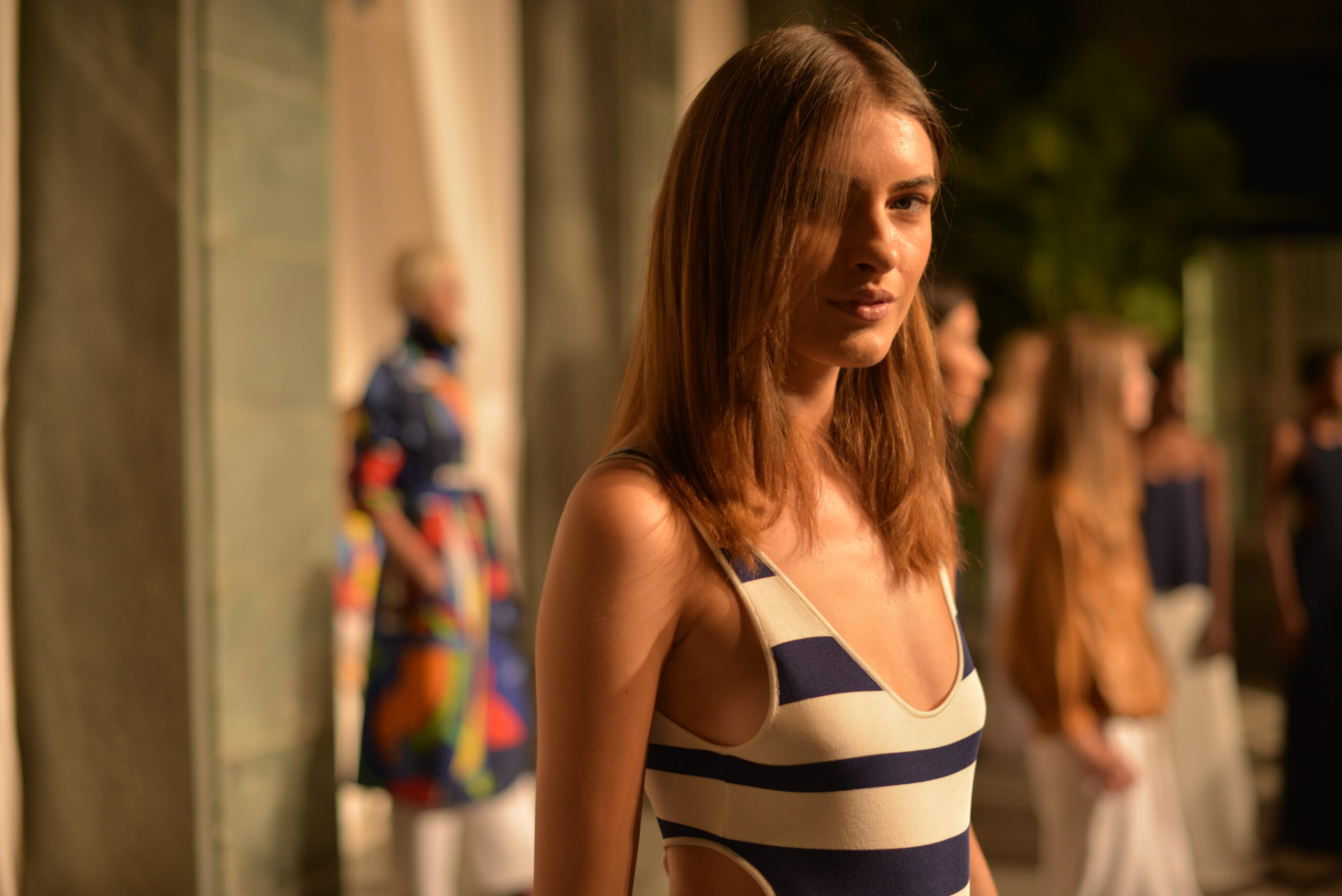 If the Ralph Lauren SS16 collection were to be described in a few words, it would be marine chique. The very American red, white, and blue fit in well with the theme. It felt like it took place at the seaside. The entire runway’s color was white, this accentuated the vibrant colors of the looks […] 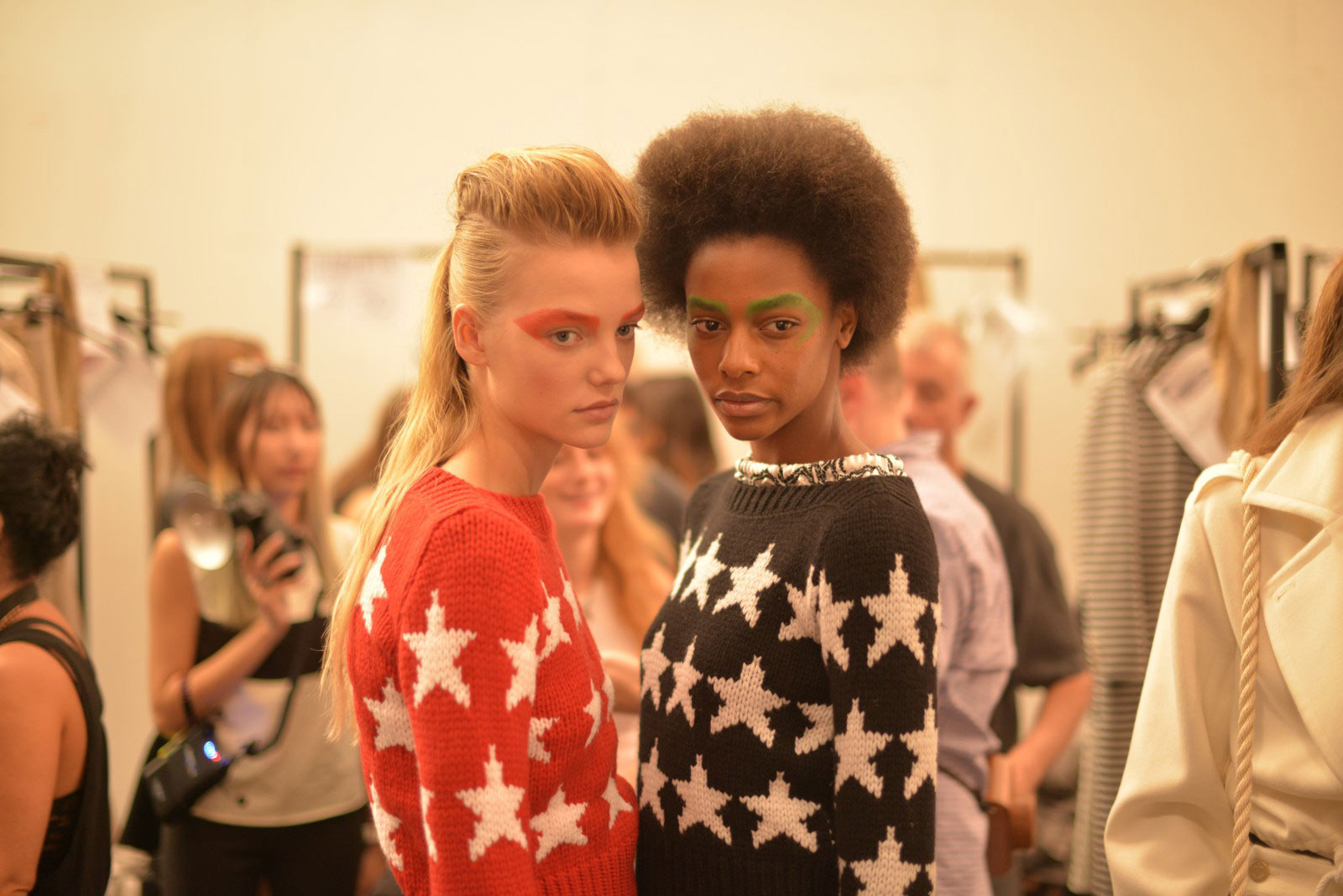 During Milan fashion week, Ian Griffiths showcased the SS16 collection he designed for Max Mara. The collection looked like it was inspired by the American flag. The stars and stripes that represent America were very present in the presented looks. Even though Max Mara knows its classics, he managed to fit some modern new knitwear […] 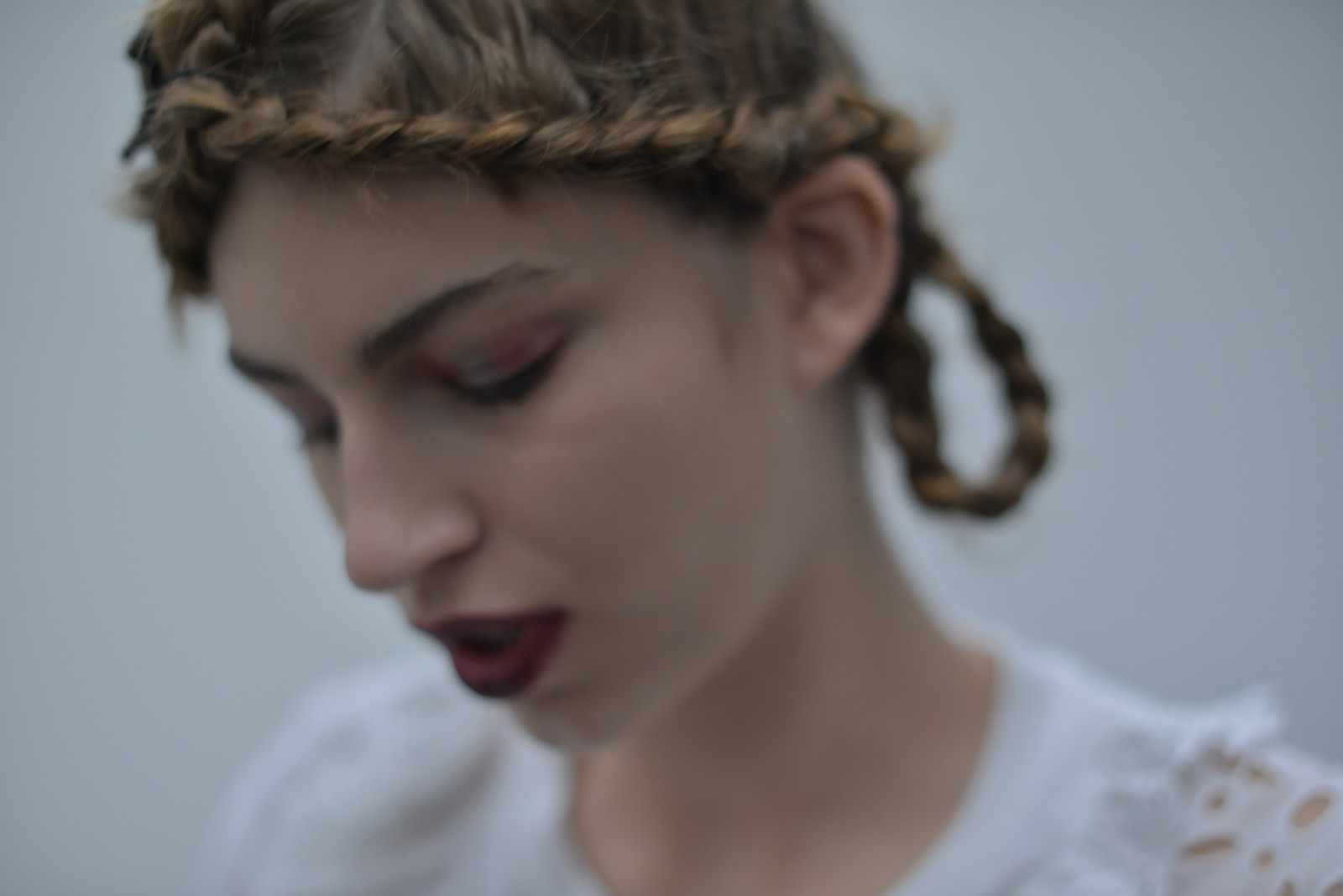 During Milan fashion week, Antonio Marras showcased his SS16 collection on the runway. The collection inspiration for the collection is the one and only Armenian director Sergei Parajanov. His movies are the most popular thing about him, but also for his imprisonment during the Sovjet-Union. Everything had details of the director. The runway, the clothes, […] 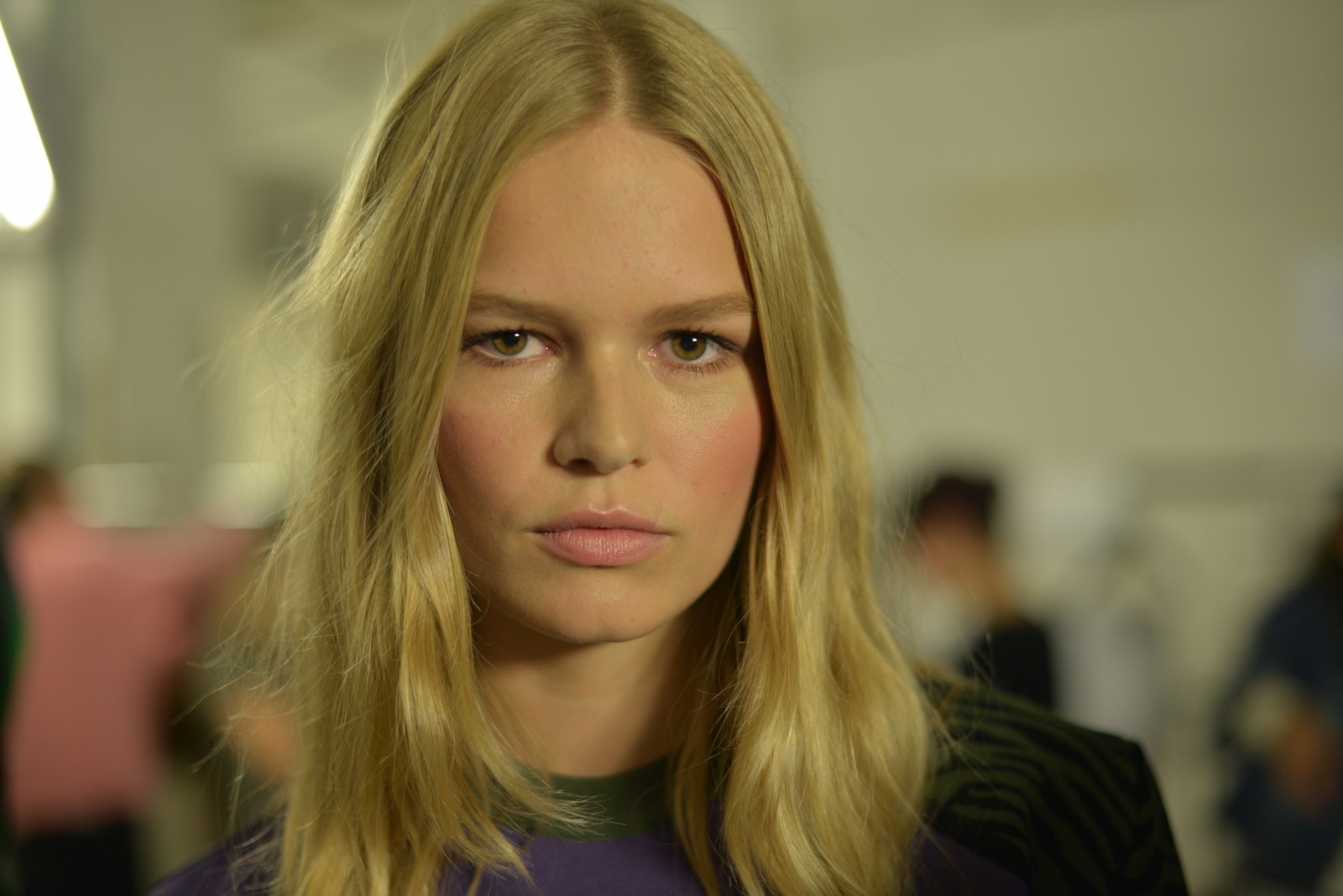 When all things go wrong, Donatella Versace does it right because she knows how to revive the lust of fashion and her SS16 is nothing short of that. The center of the collection were the woman and them in combat. The runway soundtrack was empowering and “Transition” by Violet and Friends made a lyrical impact […]